Sanjaya Sinh (also known as Sanjay Singh, born 25 September 1951) is an Indian politician and a former member of the Rajya Sabha. He was twice elected to the Legislative Assembly of Uttar Pradesh during the 1980s and held state ministerial posts. In 1990, he became a member of the upper house of the Parliament of India, which is known as the Rajya Sabha, and in 1998 he was elected to the lower house, called the Lok Sabha. His term in the 12th Lok Sabha session lasted until the following year. Subsequently, in 2009, he was successful in obtaining a second term in that house as a member of the 15th Lok Sabha representing the Sultanpur constituency of Uttar Pradesh. He represented the state of Assam in the Rajya Sabha. He resigned from Rajya Sabha and Indian National Congress to join Bharatiya Janata Party on 30 July 2019.

Singh has held various ministerial portfolios and committee positions over the years, including as Union Minister for Communications in 1991. 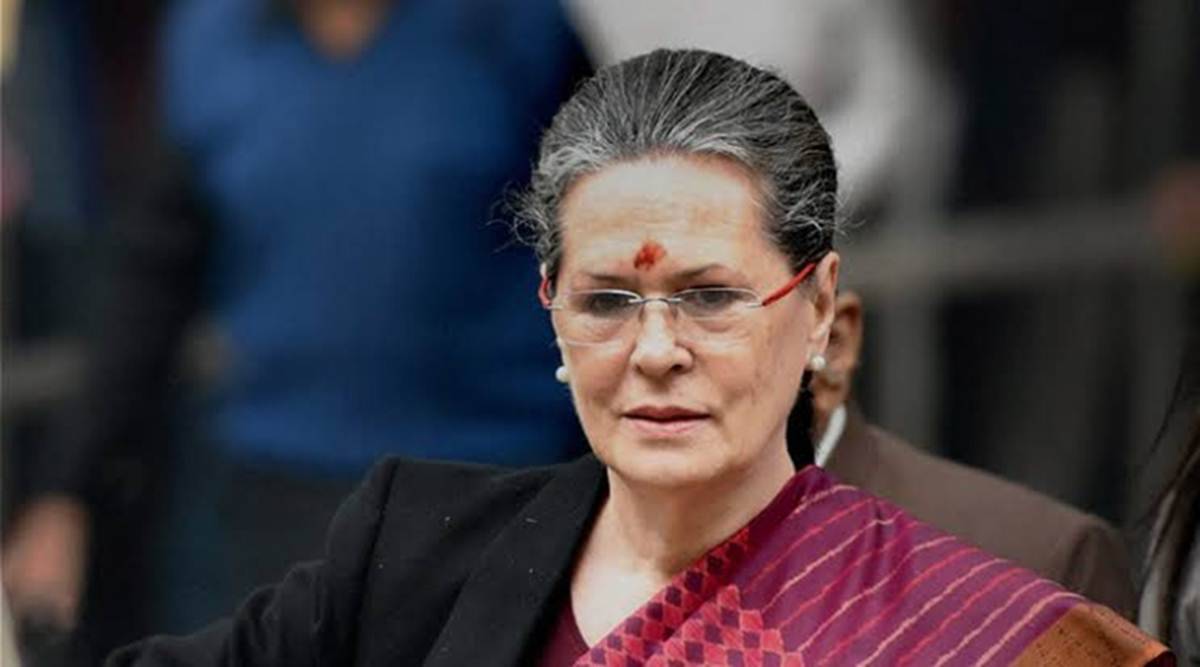